Digital.Golems is a decentralized gaming universe where anyone can earn crypto-values by playing a game.

Each player can control their own Golem character and get new NFT Golems with unique looks and game characteristics during the game. Gamers can buy or sell their NFT cards at third-party auctions.

Welcome to the year 2153. The earth is in economic and social decline. After the failure of the technology to renew fossil resources by dragging them from the coherent layers of the realities of the past, humans rushed into the depths of space, sending expedition arks to the nearest planets and satellites. The crew of the first arks consisted mainly of scientists of applied sciences. One of these ships was a giant named "Sirius", which successfully landed and created a research base on a planet named Nighterra - a cold satellite in one of the starless systems, on the surface of which reigned eternal darkness. However, after some time, the Sirius team stopped contacting their owners, the Centauri Corporation, which considered the further exploration of Nighterra and the rescue operation an economically unprofitable action, writing off the Sirius mission to the company's losses. Later, this long-term silence from Nighterra will be called a "blackout".

Many years later there occurred an event that changed both the position of Centauri in the market of geological exploration of space objects, and the attitude to space research. This event was the receiption of a signal from Nighterra, in which were encrypted instructions for the organization of stable intercosmic communication channels with automated systems remaining on the surface of the planet. The signal was sent to all communication devices on earth at once. Centauri could not hide and confer this knowledge, which promised incredible discoveries for humanity. Many enthusiasts called this signal an "invitation" and predicted the beginning of a new gold rush with a klondike of cosmic proportions, but skeptics believed that all this was one big trap and people should not participate in it, but as it usually happens in history - gold shines brighter than any bright mind.

Although the author of the message was never identified, people were convinced that the information in the "invitation" was true, and after test connections, Centauri workers began to connect to an increasing number of automated autofactories, in whose warehouses biomechanical search engines called Golems were already stored. These were the first generation of Golems - humanoid robots with a strong body made of adaptive materials that protects them from the aggressive environment of a distant planet and equipped with devices for sampling and studying various biomes. A distinctive feature of golems was their physiological learning ability. The psychoactive gel from which were made the Golem's muscular systems was able to absorb and interpret in its favor almost any material or technology with which it came into contact.

* Golems were banned on earth because of their genetic plasticity and, for safety reasons, were produced only on distant planets.

They were trained at the level of the limbic system, but they were actively controlled only by human operators. The first foray of the Golems was carried out via a new communication channel from earth. And the response time wasn’t different from the operator's work in the immediate proximity of the module. Further exploration of the territory adjacent to the autofactories did not clarify the fate of both the Sirius spacecraft and its crew, however, during these missions, were discovered resources that had not previously been declared in the space fossil catalog.

The technologies used in the exploration and development of resources were divided into 2 types: Human (those that people invented on earth) and "Distant" (those that were obtained as a result of exploring distant worlds, including Nighterra).

The information carrier in both cases was a code that people either sent to Nighterra or received it from Golems. The code from the golems was not structured and was illogical, and in the visualizer, it resembled a radial geometric pattern. However, using the pattern from the first signal, the Proxima workers managed to decipher it and use it on earth to improve existing technologies and create completely new ones. Humanity embarked on the rails of the so-called "Progress 2" and Proxima soon began to sell licenses for open communication channels with Nighterra in a new market. So that everyone with a sufficient level of knowledge and resources could participate in the exploration of the world of endless night and become part of a new renaissance of humanity.

One of the most important resources that people managed to decipher from the code was the "quantum gel" or "Flaurum", which, when in contact with any computer system, changed it both at the engineering and atomic level, increasing the speed of computer technology in thousands of times.

Receiving more and more new information from Golems on the planet, people discovered a "blind spot" in the information field of the planet and then based on Human technologies improved with quantum gel, made the first prototypes of radars that allowed them to see what was hidden in parallel layers of the reality of Nighterra. It turned out later that on the surface of the planet, life and similar forms evolved in parallel, existing in adjacent layers and wave spheres of the planet. In one of these spheres, objects moving along a sporadic trajectory, first called "phantoms", were captured using radars. It took a lot of time when people could not understand how to interact with phantoms. However, after discovering a unique resource on the planet itself, they could create traps in which they could catch those phantoms. After a long study of the captured phantoms, it was decided to rename them "Psychospheres", because the code deciphered in them most resembled a cast of a creature with interspersed patterns like the DNA code, and most of all resembled the patterns of behavior used in the automation of Golems. The operators were even more surprised that the Golems turned out to be 100% compatible with the code obtained from the psychospheres, which allowed both improving Golems and creating new generations from scratch that could cope heavy work and were more adapted to the environments of the planet.

The more territories the operators discovered with the help of Golems in search modules, the more secrets and incredible finds were presented to them by Nighterra as a place of saving knowledge for humanity. However, humanity needs to be ready for whatever comes, because the planet is not very known and behind the brilliance of scientific wealth, you cannot see the impending catastrophe.

DIG is an interactive game with elements of exploration, survival, crafting and fighting. Each DIG card is a part of the game universe. DIG mechanics reward each player based on their efforts and skills in the game.

The map is a multi-layered surface with a landscape divided into sectors, each consisting of a grid of hexes.

Privatization and Protection of objects

Hacking objects on the map

A place where player Combining - mixing DNA codes from psychospheres and receive (or not) new Golems (NFT).

Economy in the game

Visually, the map is a multi-layer plane with interactive and static objects. By default, the user moves on the surface (level 0)

Map limitations - if the module goes beyond the map, then the module is desynchronized with the pilot.

Features of the Map mechanics

Means necessary or increasing the chances in the hunt for psychospheres and available in the game store.

A set of chips programmed with specific abilities.

Discounts in the store

We plan to reward our players with regular promotions and discounts in the game store, timed to coincide with the holidays and project events.

Subscribe to channels of the project to stay tune with news and current discounts!

Kits available in the store, which immediately contain the necessary minimum to start the hunt. Includes:

Batteries for for a flashlight and other equipment

The cosmic distances to Nighterra don’t allow receiving physical cargo from it, but instead this unexplored planet is a source of a more valuable resource - knowledge. Knowledge is obtained by earthlings through a signal from Nighterra in the form of a program code. The carrier of the code from Nighterra is the Psychosphere 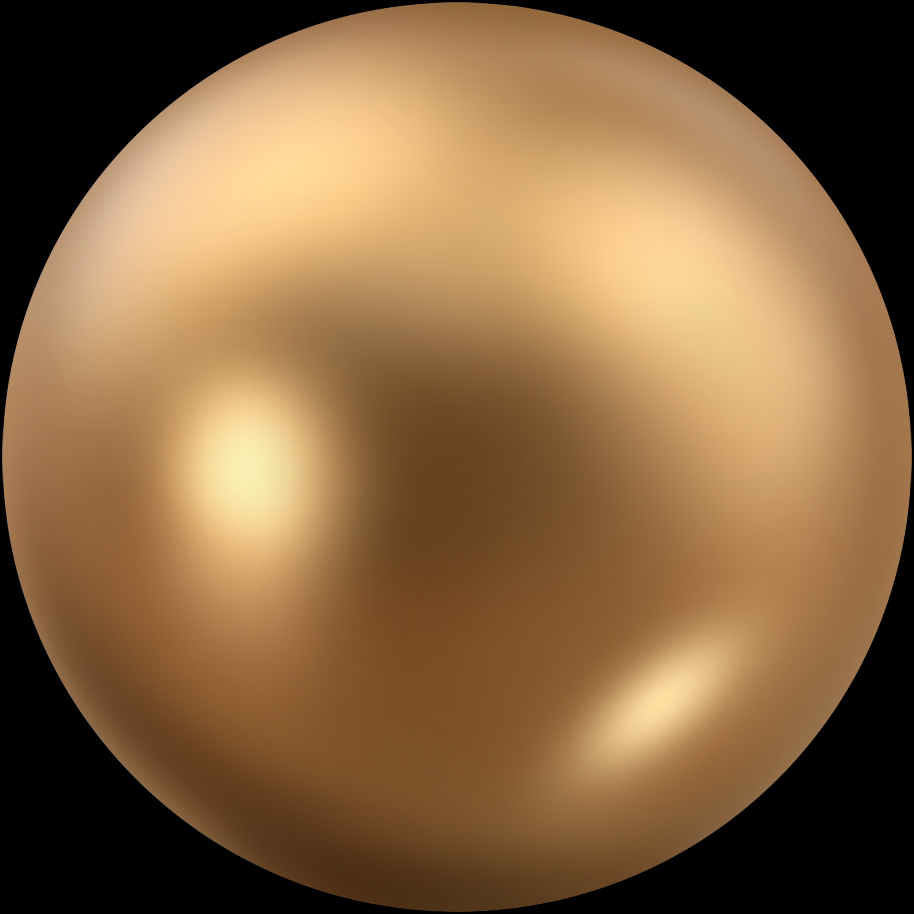 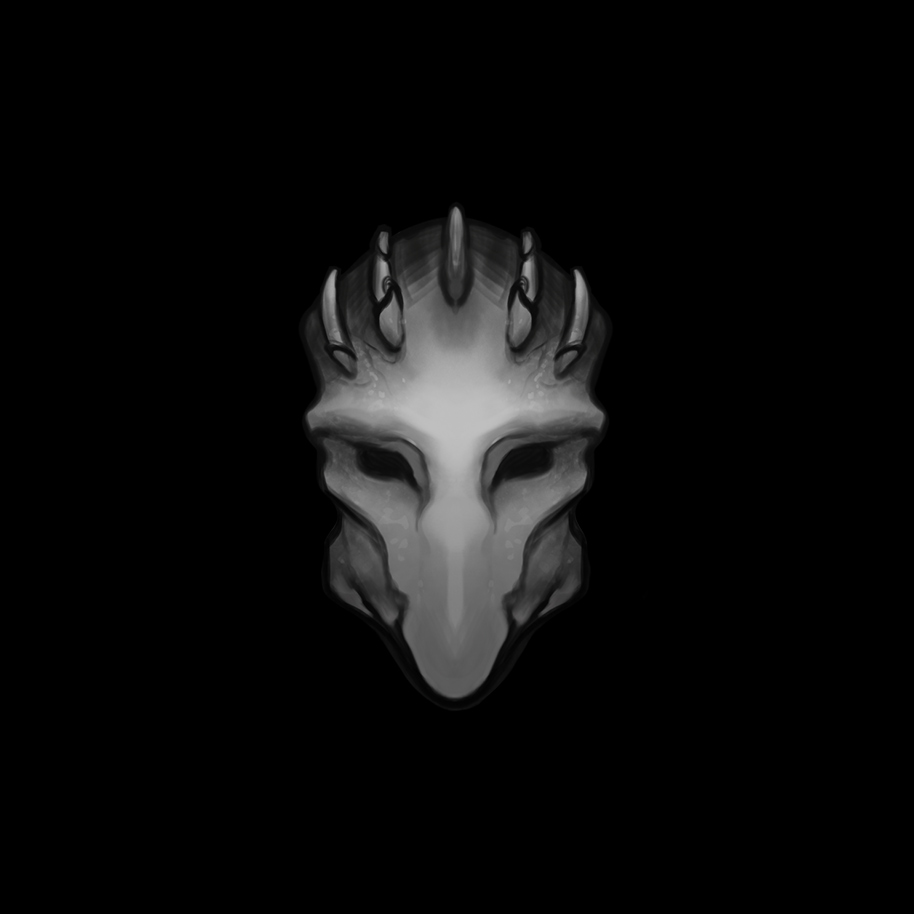 Resources on the map

is food for Golems, that restoring their original characteristics. Extracted by finding a cacoons in web of Fangfoots and nocking down them with the module as it moves.

is a nanomaterial from which Golems are built. It is present as impurities in different biomes, mostly in black soil. It is extracted by excavation (soil development) by clicking on a specific button on the game page.

is a precious mineral that is used to increase the performance of computers. "Growing" in complete darkness and the atmosphere of the planet.

are cells with an electric charge used for the operation of lanterns and other activities. They can be found in ruins and remnants of old equipment.

Join our News and Communication Channel to stay tune and ask any questions.

Join us on Discord to hang out with the DIG team and fans.

This site uses cookies to function properly. Any data collected is anonymised. By continuing to use this site, you agree to our use of cookies.